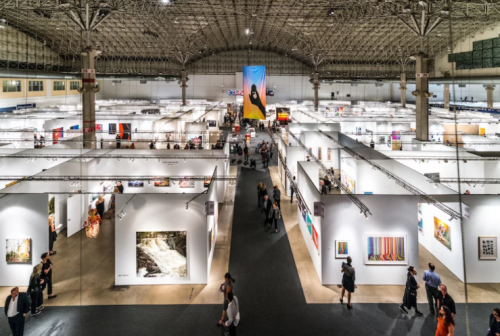 EXPO CHICAGO has reeled in some big fish for its sixth edition, which opens at Navy Pier on September 13 (through September 17). The biggest fish on the exhibitor list? Gagosian Gallery, which has not participated in a Chicago fair for decades.

As fairs become increasingly large contributors to mega-galleries’ bottom lines, dealers’ decisions about which ones to join can signal where they see potential for market growth—and which collectors, and regions, they want to cultivate.